Secretly Unvegan: Surprising Things Containing Animal Byproducts and How They Sneak in 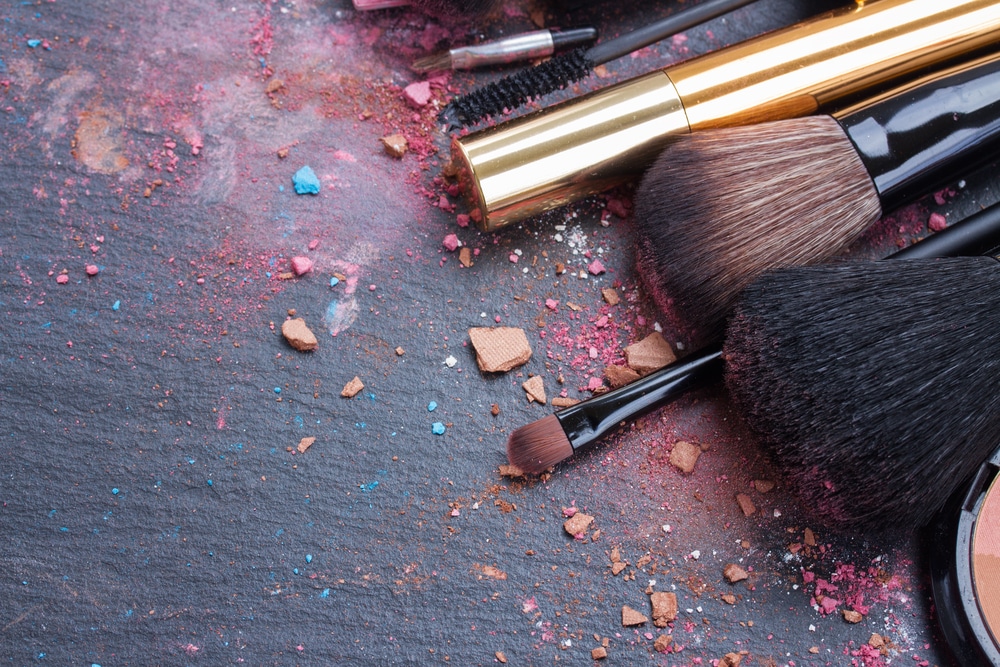 In a perfect world, it would be easy to be vegan; just don’t eat animals or animal products and don’t wear leather or wool. But the harsh reality is that many items we use in modern life use products that originate from animals without us even knowing it. These materials and substances are called animal byproducts, and they are more prevalent than we might think.

What is an Animal Byproduct?

Before we get to animal byproducts, let us first define byproduct itself. The definition of byproduct is a secondary, incidental or accidental product that results from a manufacturing process. That is to say when an item is made, often completely different materials are also made during the process which were not intended or desired by the manufacturer. For example, we get fruit oils and rinds when we process fruit. Plants create oxygen as a byproduct of photosynthesis; it is not the main purpose of that process. Animal byproducts are defined, for the purpose of legislation, as “materials of animal origin that people do not consume.” For example, non-edible parts of slaughtered animals like organs or hooves are animal byproducts that still find use in other industries. It is estimated that up to half of the weight of a slaughtered cow is used as meat, and the other half ends up as animal byproducts.These materials usually do not go to waste.

What Are They Used For?

A purpose is found for these animal byproducts so that they can be sold to maximize profits. No industry is going to throw something away if it can still be useful or valuable. The meat industry also argues that by using these byproducts, it is more sustainable because it creates less waste. Some common animal byproducts and their uses include:

These are only the most common, however. Animal byproducts find their way into many other unlikely places including:

Products You Thought Were Vegan, but Secretly Contain Animal Byproducts

Unfortunately, many things you would assume are vegan and contain no animal products whatsoever are not as vegan as you might think. Animal byproducts may be present in them or were used in their manufacture. Sometimes, manufacturers are outright deceptive in their portrayal of their products and how animal-free it is. Here are several products that secretly make use of animal byproducts.

These are pretty obvious, but some try to fly under the radar. Makeup brushes, paint brushes, hair brushes, scrub brushes and even brooms use animal hair and bristles. A shame because synthetic options do exist readily, although are considered lower quality. If a brush does not explicitly say it is synthetic or animal product free, it probably isn’t.

Nail polish often has a substance called “pearl essence” that gives it a shine. This substance is made from crushed fish bones and is quite common. There are a lot of vegan options out there, but research is required. Labels can be small, hard to read or deceptive.

We already know how bad plastic bags are for the environment, but they also contain animal byproducts, yet another reason not to use them. A substance called stearic acid allows the plastic bags to easily separate from each other so that static electricity doesn’t cause them to cling. It is derived from cattle fat, so keep a handle on those reusable bags.

Crayons are not just colored wax. These colorful little things are also inundated with stearic acid, which gives the crayons their waxy consistency. It’s also responsible for the “crayon smell” you remember from elementary school. Most colored pencils, on the other hand, are completely made of plant or inorganic materials.

It’s easy to imagine a vitamin or supplement to be just a tablet or capsule of inorganic chemicals, but this is far from the case. Many vitamins use animal products to get their nutrition, especially Vitamin D. Read labels carefully and make sure that the Vitamin D in your multivitamin uses non-animal sources.

One could easily assume that ceramic china comes from the Earth like other pottery. Pure white, fine china often has bone ash in it. This material, predictably, comes from burnt animal bones. There are many minerals out there that approximate the pure white of “bone china,” so you do have a choice if you want attractive tableware.

This one may come as a shock (sorry for the pun), but batteries use animal byproduct in their manufacture indirectly. Gelatin and animal fats are used to treat metals such as cadmium, which is common in batteries. Many items use these metals, so it is difficult to tell just which ones use animal materials in their creation.

Beer, among many other beverages, uses a substance called isinglass. This substance binds to loose particulate matter in a liquid and collects at the bottom of a container for easy removal. In this way, cloudy drinks can be made clear. Isinglass is clear gelatin made from the air bladders of fish. In theory, it is all removed before you consume it, but there is no way to be sure, and the material is still used in the drink’s creation. A great number of drinks use isinglass, so you may want to research your favorite beverage. Yes, even wine.

Despite its flowery language, fragrance can have some pretty nasty stuff in it. Don’t be fooled by “notes of” or “essences,” find the real ingredients. Castoreum, in particular, should be avoided. It gives perfume a musky smell but is also comes from the castor gland of a beaver. They use this gland, in conjunction with their urine, to mark their territory. So be careful the next time you spritz some perfume on, you may be spraying yourself with beaver secretions and not the fun kind.

Probably the last thing you want to think about while eating a treat is bugs, but you may just be putting some in your mouth. Shellac is a coating that seals flavor in or contaminants out. It covers many items, including candy, and that’s where it gets its signature sheen. Shellac is made from lac, which is in turn secreted by the female lac bug. It’s also used to create some red dyes. So if you eat red candy, you might just be getting a double dose of bug juice.

Sheep intestines used to be the best kind of condom you could get your hands on hundreds of years ago. These days we are a bit more advanced when it comes to contraceptives, but we are still using animals to protect ourselves down there. Most condoms use casein in their lubricants, which is derived from animal milk. Some latex also contains glycerin from animal fat. They are rare, but you can find “vegan condoms” that use no animal byproducts. However, if it comes down to sex without a vegan condom or sex without a condom period, take the hit, use the non-vegan condom, and rescue a cow to make up for it later.

Are the Alternatives Worth It?

If your goal is to remove anything that uses animal byproducts from your life, then good news! There are many synthetic and plant alternatives out there for you. The bad news is, sometimes there aren’t. Especially in cases like the battery, there is no alternative or no way even to find out if animal materials are used. Therefore, you should continue to do the best you can. It is extremely difficult or perhaps impossible to live a “completely vegan” modern life. The only other way is to get off the grid and get on the farm. There’s no shame in using non-vegan products if you have no choice,  just live the most vegan you can. If your goal is to protect the environment with your boycott of animal products, perhaps reconsider. Synthetic alternatives to animal products often use petroleum in their manufacture. The process used to create them often have much more profound effects on the environment. You’ll have to make your decisions on a product by product basis and do some research, but a cleaner world is worth the effort.

Animal Byproducts and You

One would hope that if veganism and not living at the expense of animals were easy, everyone would do it. Unfortunately, it isn’t, so they don’t. But if you are committed to the vegan way of life, you have to look at more than just your food. Animal byproducts are all around us, but so are alternatives. It will take a little more time and effort to suss it out, but it’s worth it in the end.