How To be a Paleo Vegan, A Pegan 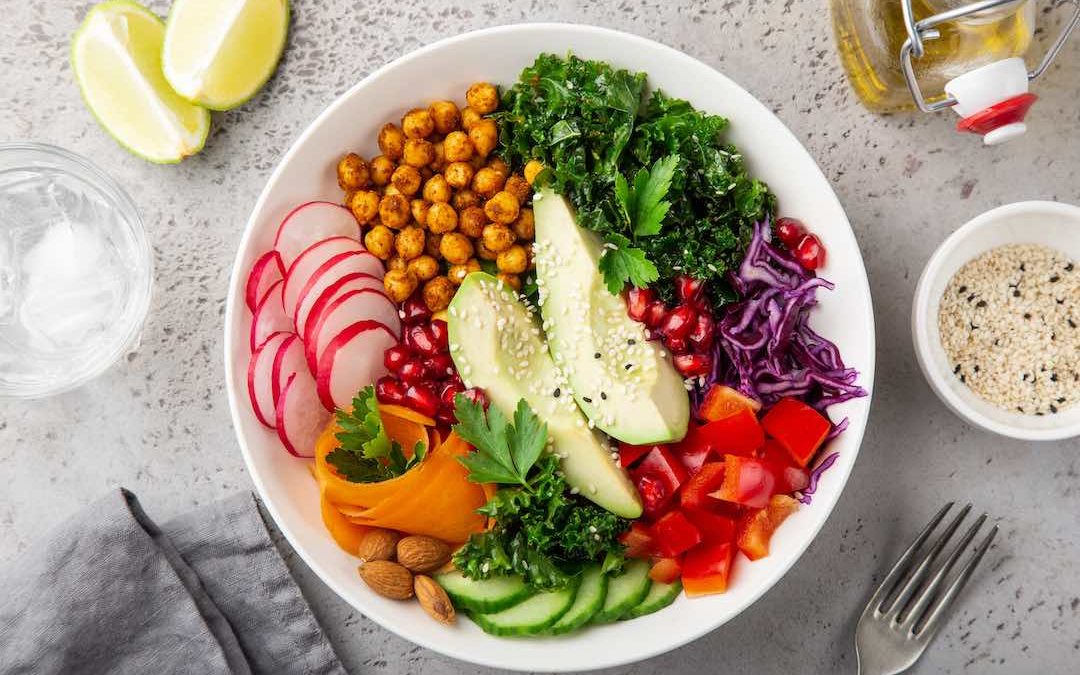 In recent years, low carb diets have been getting a lot of love and attention once again, and one of the most popular of those diets is the paleo diet. The paleo diet has gotten a lot of love from experts and health and fitness fanatics as a more nutritionally sound low carb diet than previous ones such as Atkins. While a Paleo diet has enjoyed much enthusiasm, a surprising plant-based form has garnered much attention. Famous Doctor Mark Hyman described himself as a Pegan in a blog back in November 2014 and the idea has become more widespread and gained in popularity since.

​What is a paleo diet?

​​What are the health benefits of a paleo diet?

Many people go on a Paleo diet in hopes of losing weight and seem to be able to achieve this, at least initially. Other reported benefits include better mental clarity, more energy and less inflammation. Thus far the evidence seems to be lacking in definitive benefits however that doesn’t mean that they don’t exist or that people aren’t experiencing them. It seems fairly logical that a paleo diet would aid in weight loss and lowering inflammation as it cuts out all processed foods which contribute to both excess weight as well as inflammation in the body.

​How is a vegan paleo diet different than a regular paleo diet?

​​Foods to Emphasize on a Paleo Vegan Diet:

​​​Foods to Eliminate on a Paleo Vegan Diet:

​​​Brands and Products to Check Out for Your Pegan Diet

The following products can be great ways to round out your vegan paleo diet and give you a sense of eating more satisfying and “normal” foods. We suggest using these as compliments to a diet high in healthy fats and vegetables. 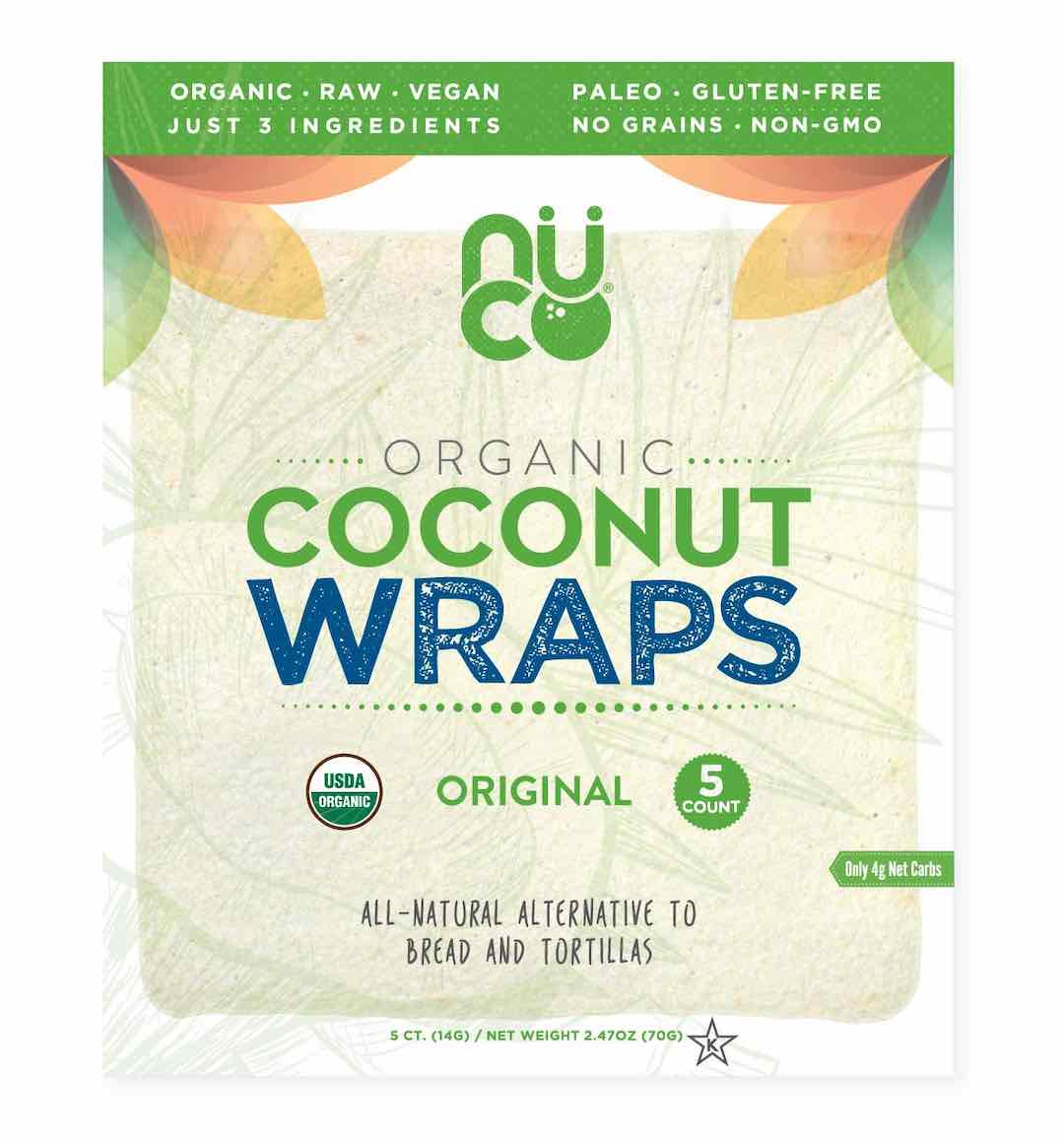 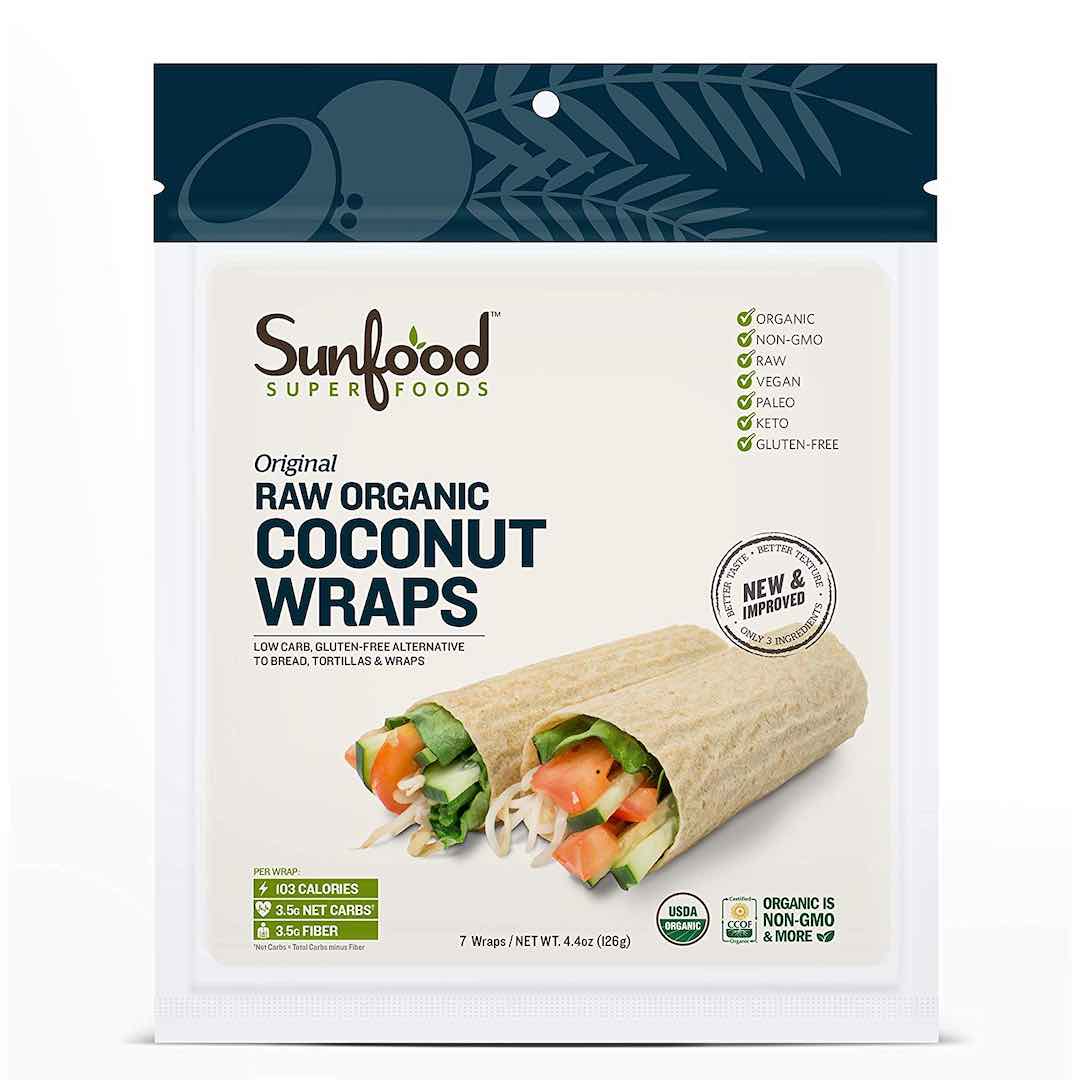 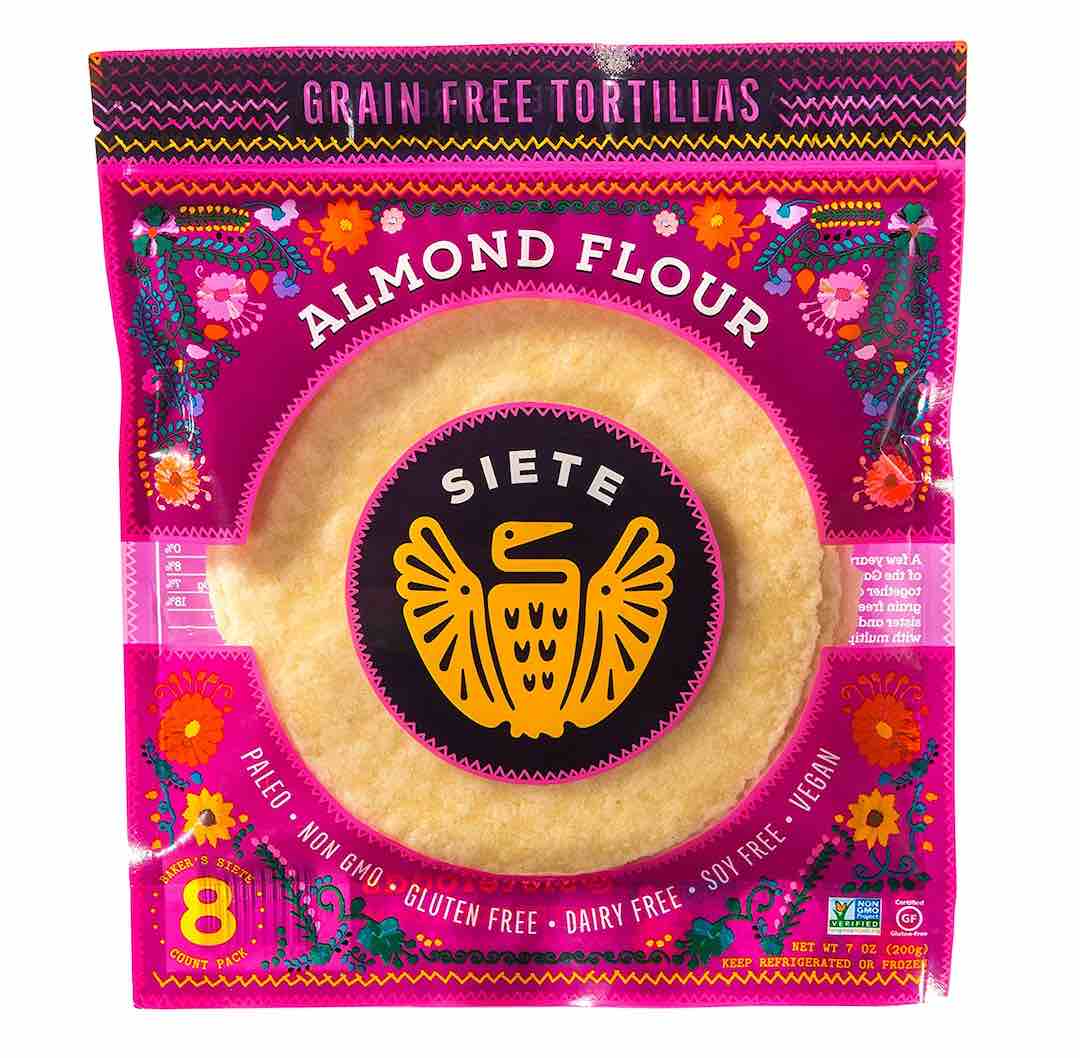 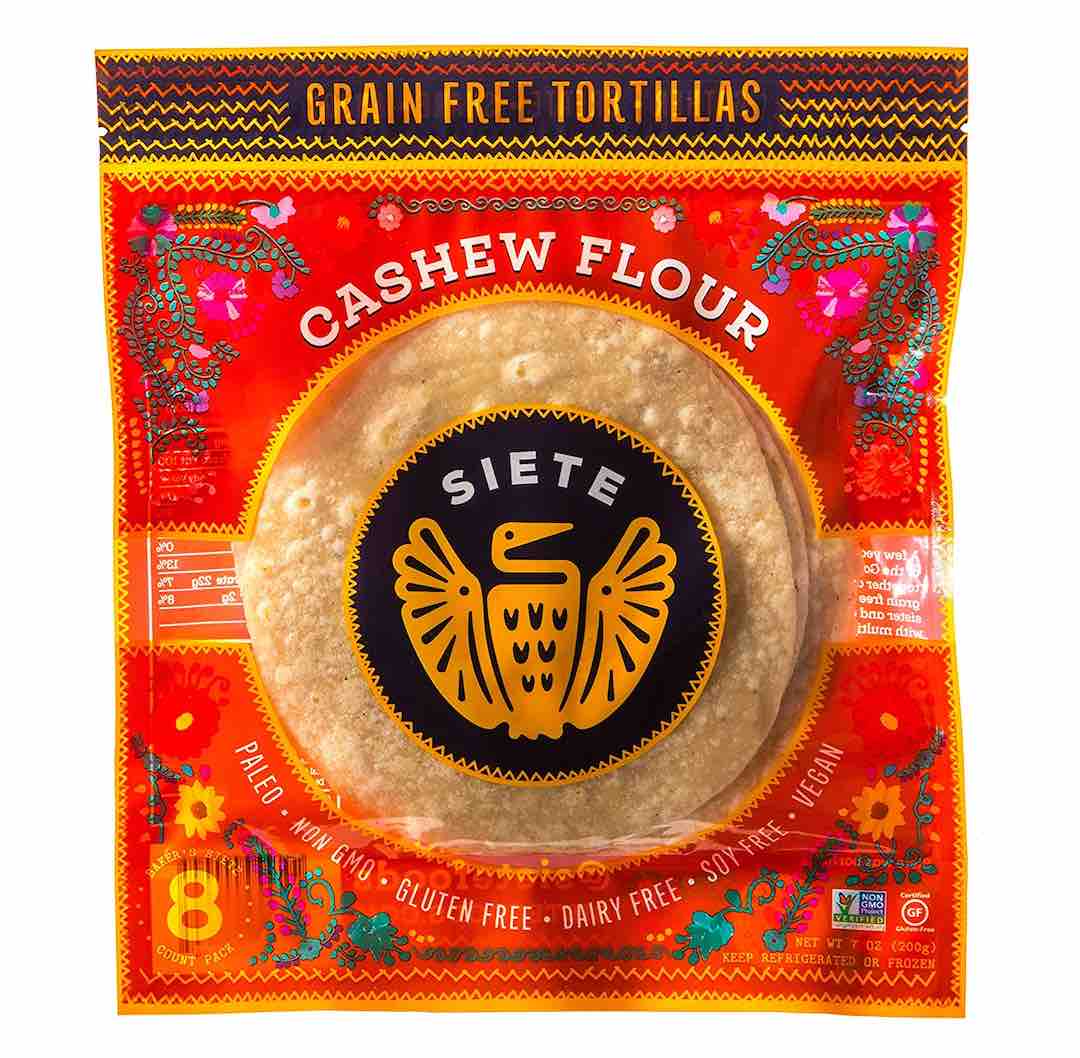 Flax Crackers - Food’s Alive and Doctor in the Kitchen 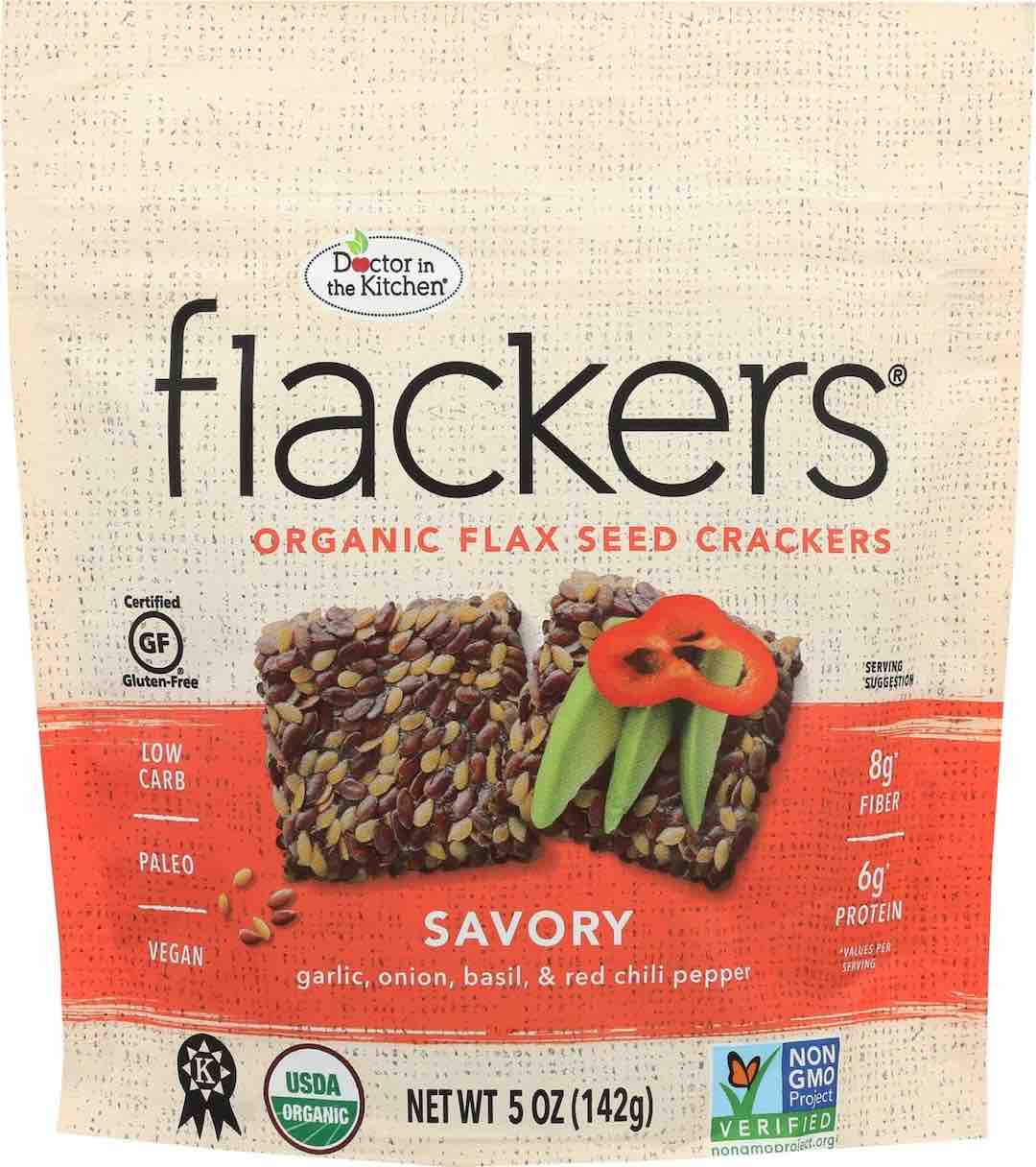 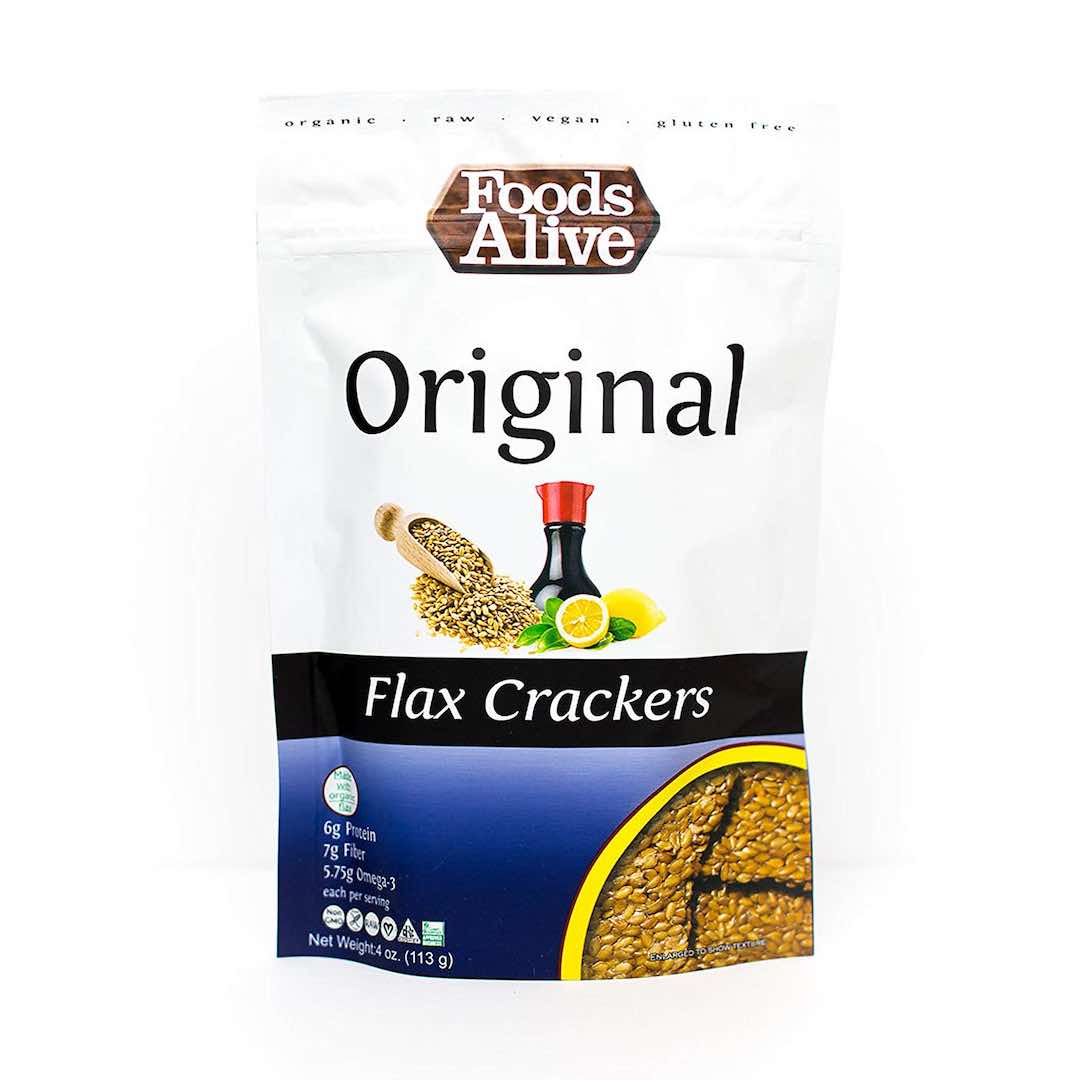 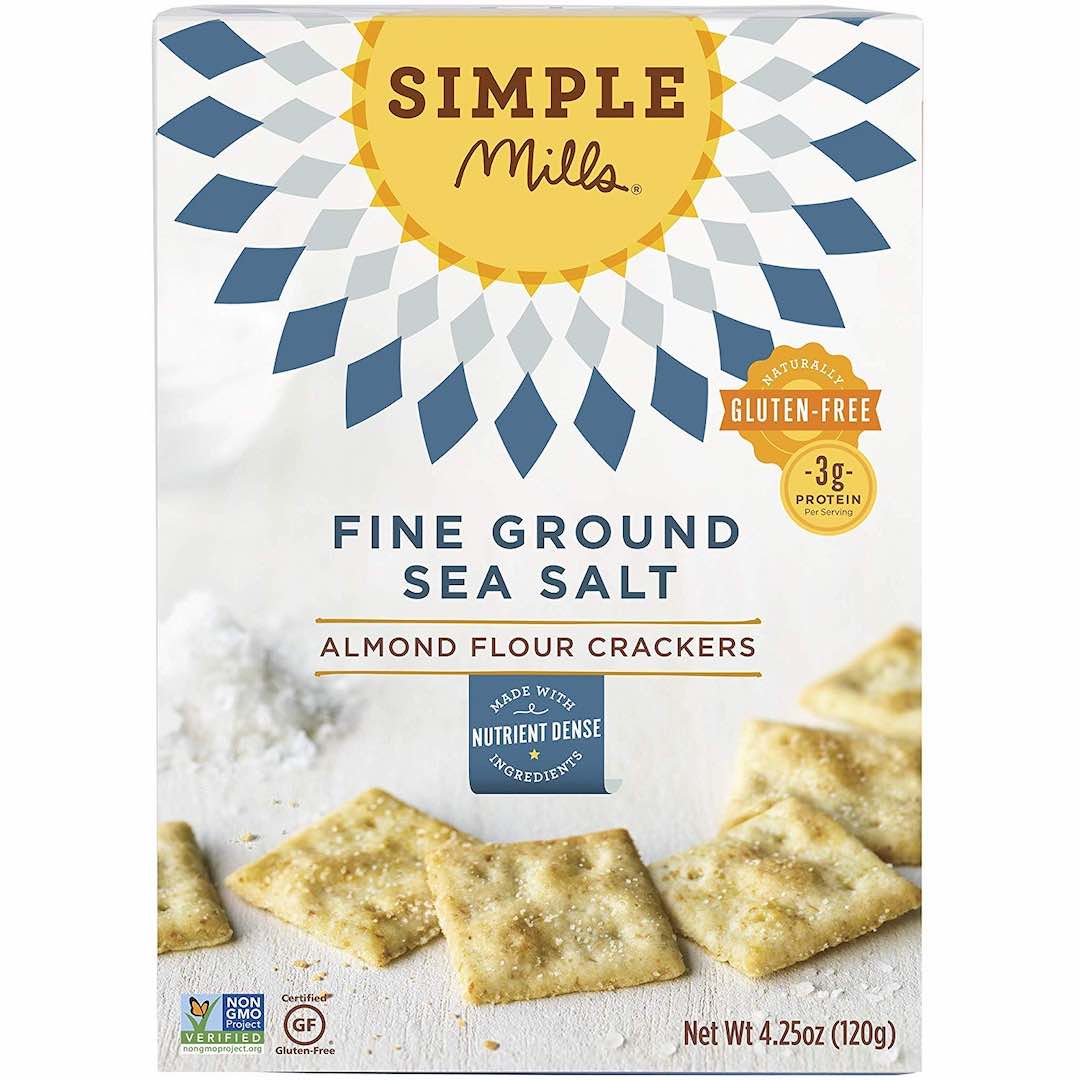 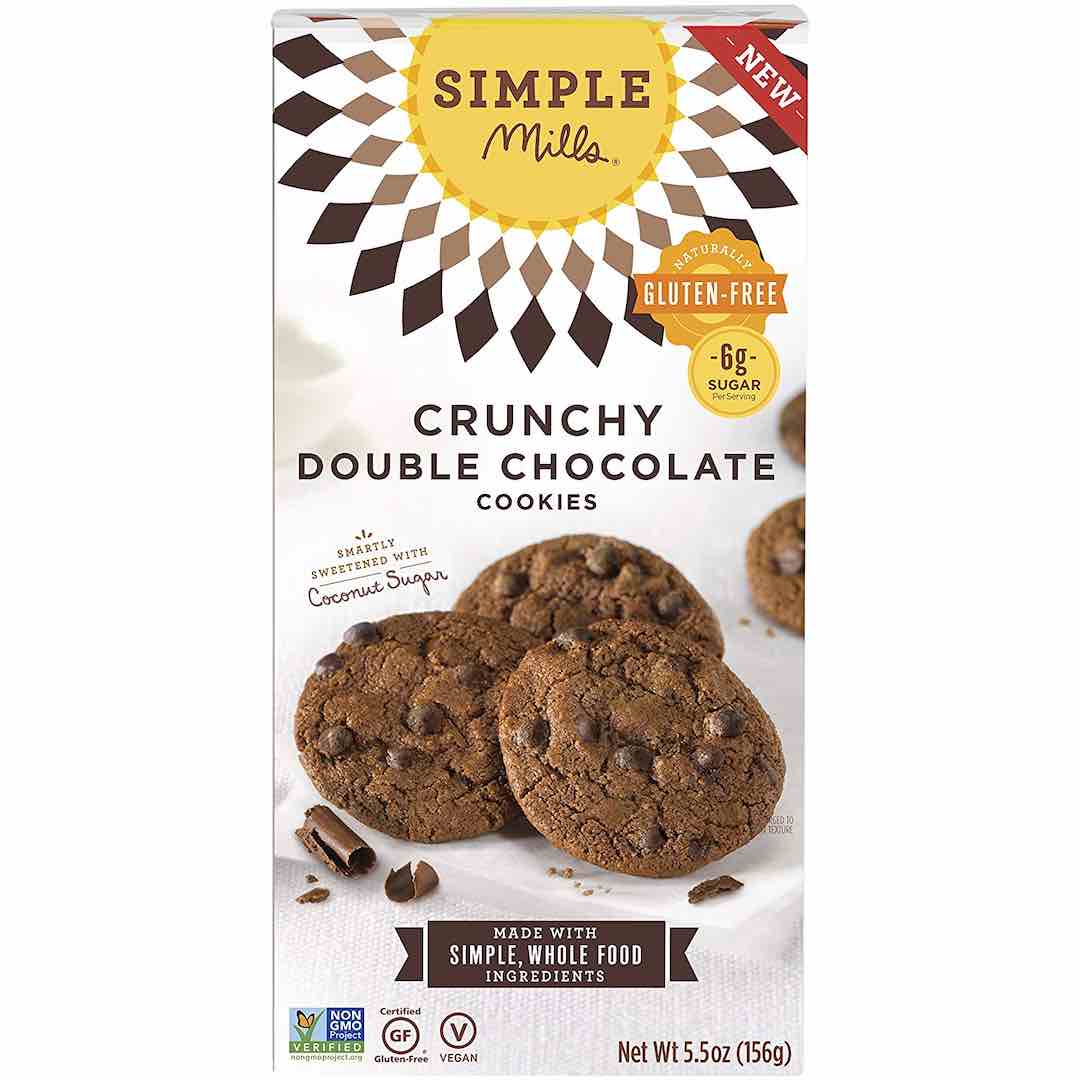 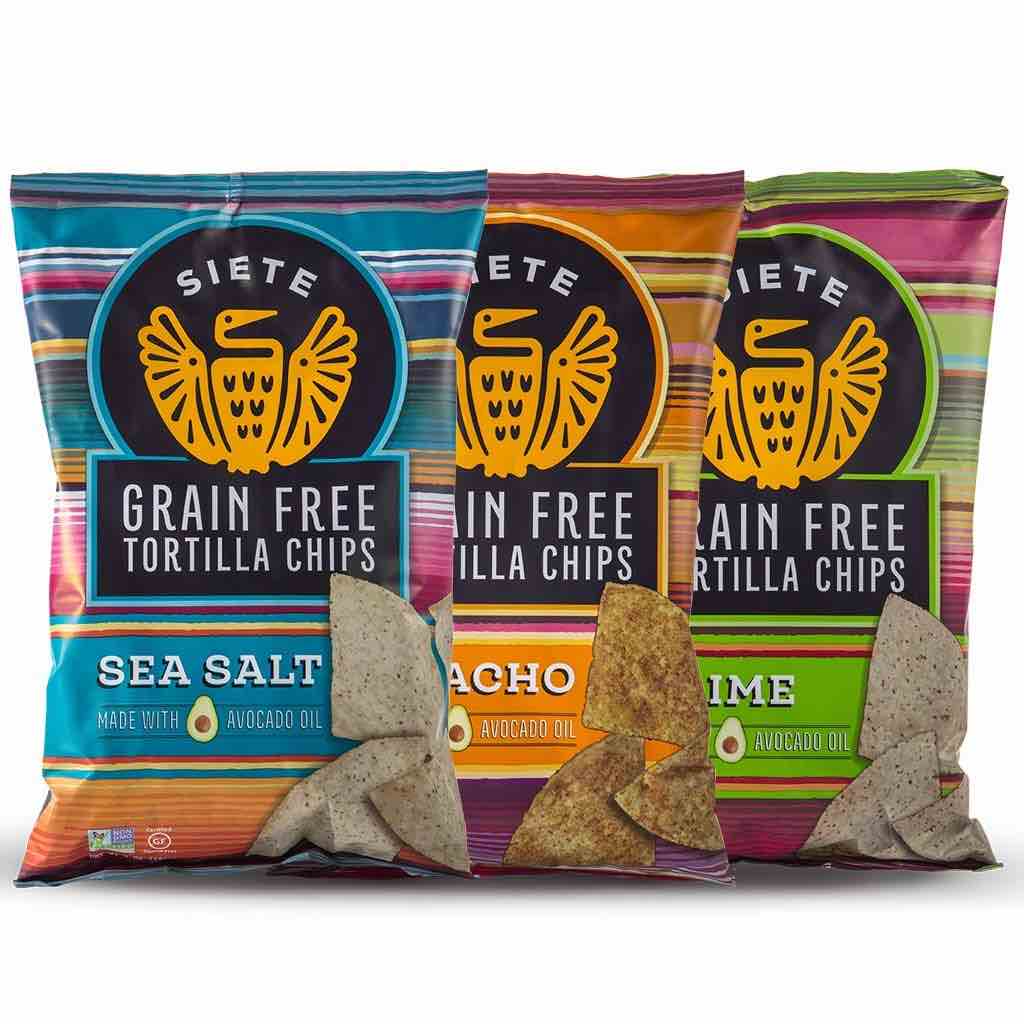 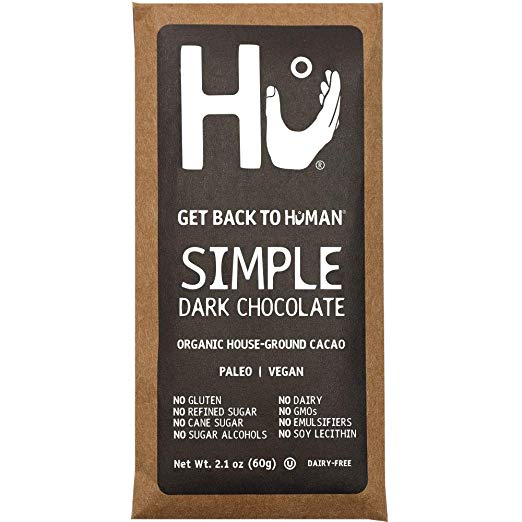 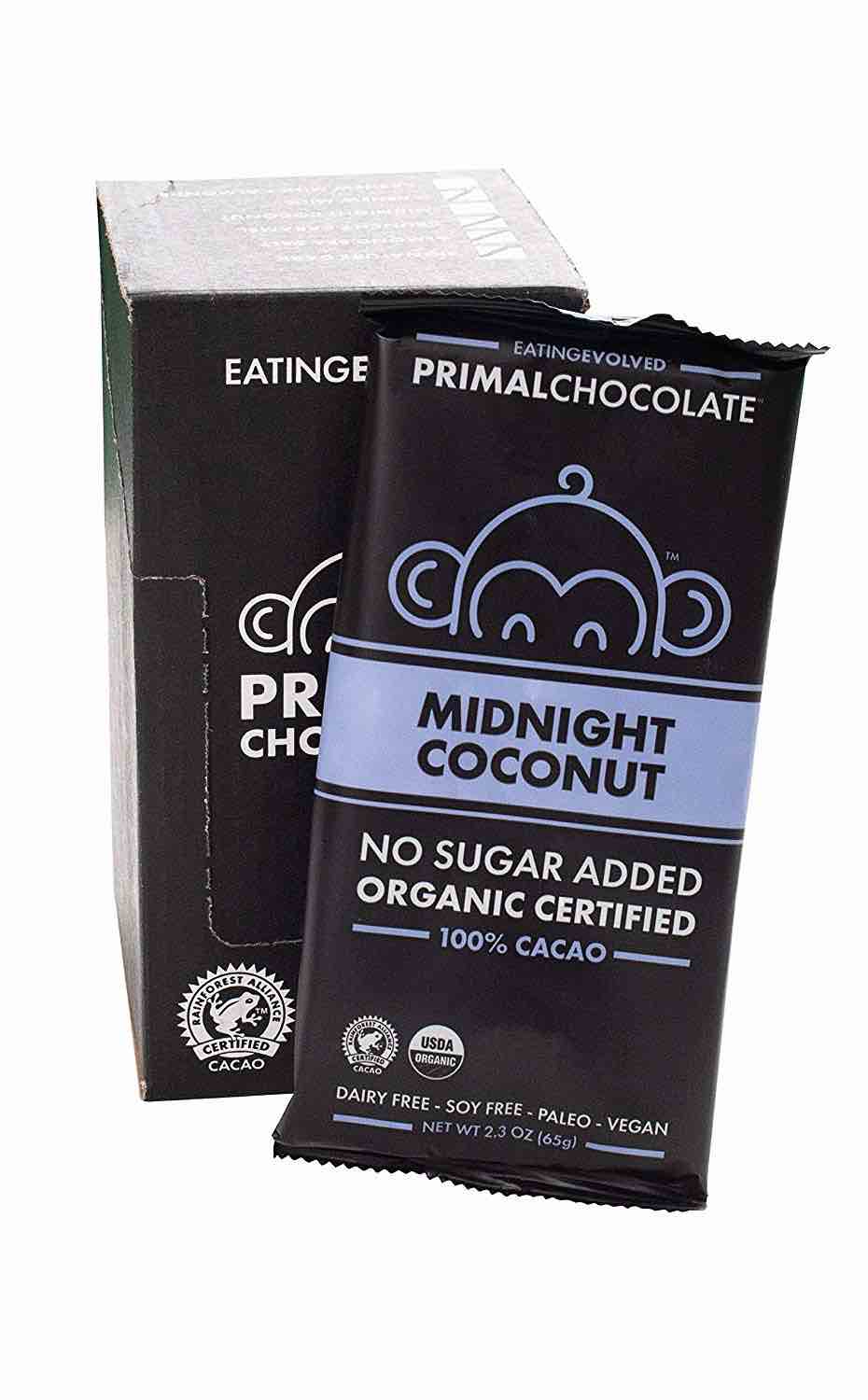 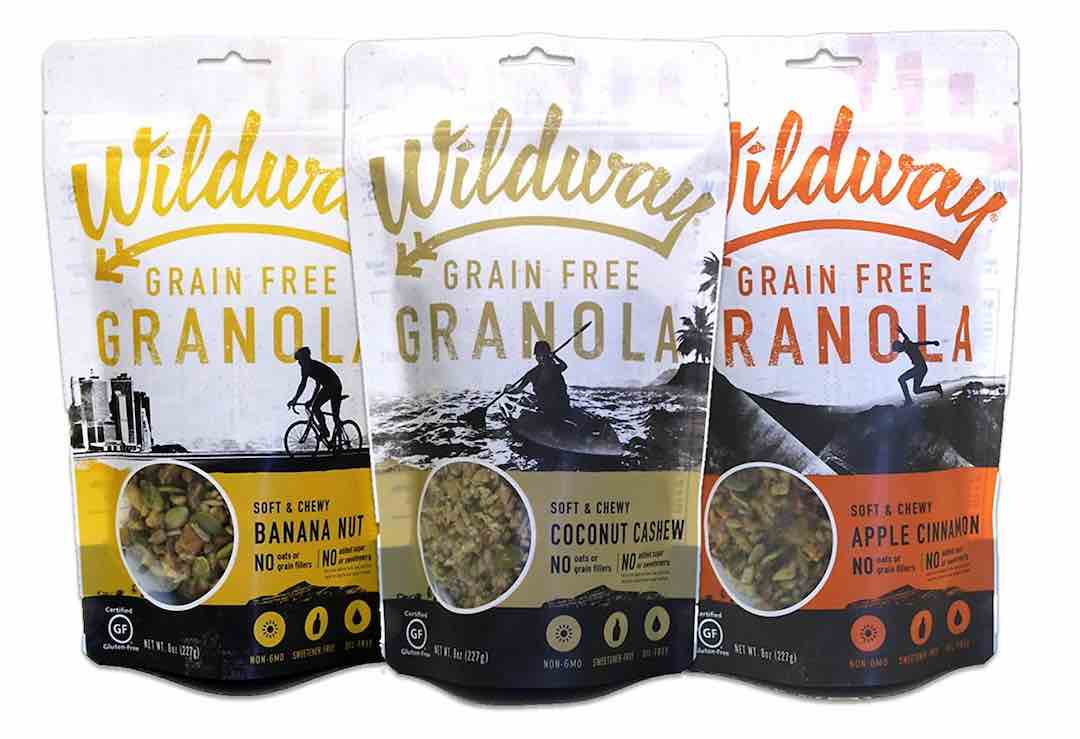 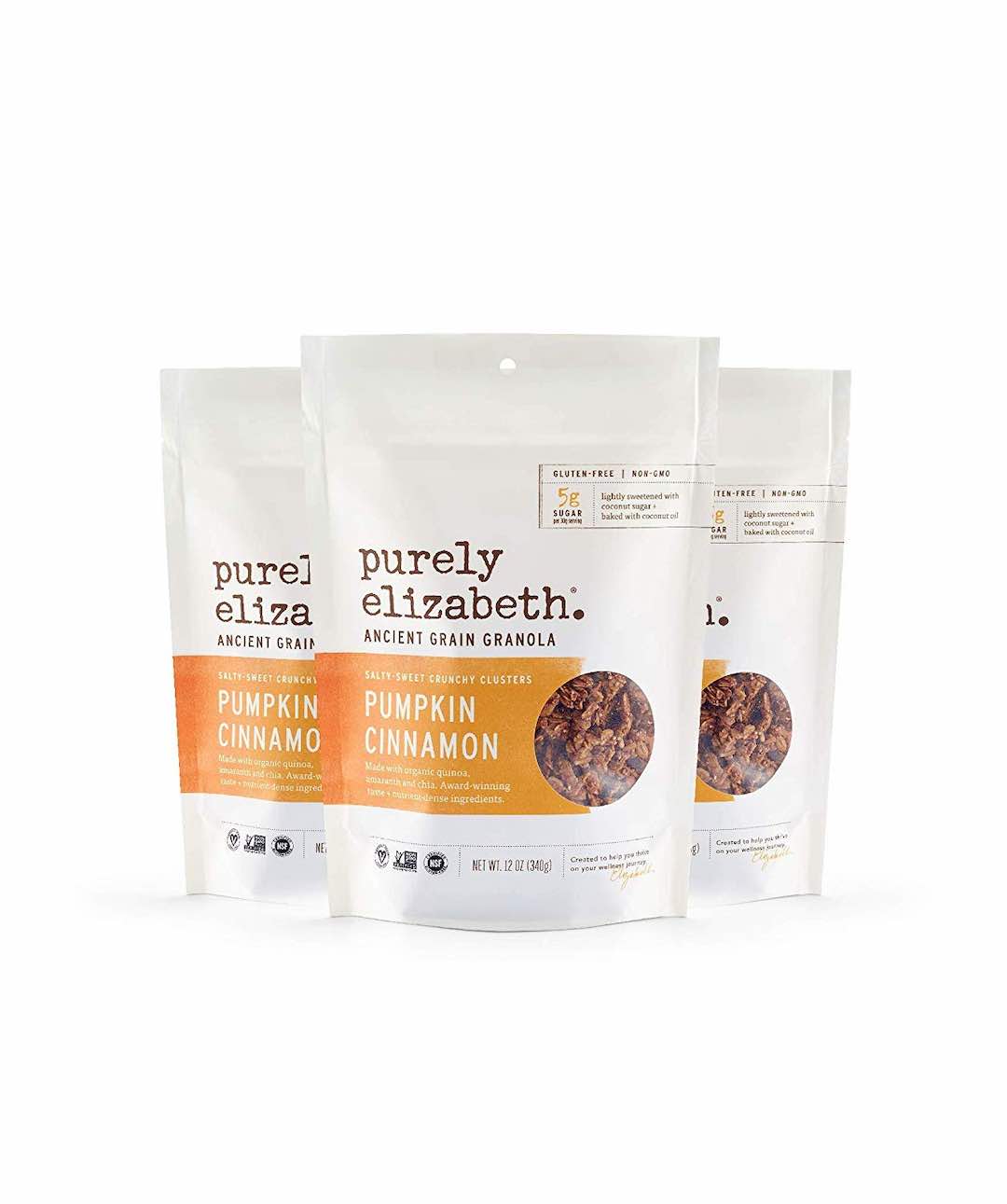 Yogurt - Cocoyo or some varieties of Coyo or Laava 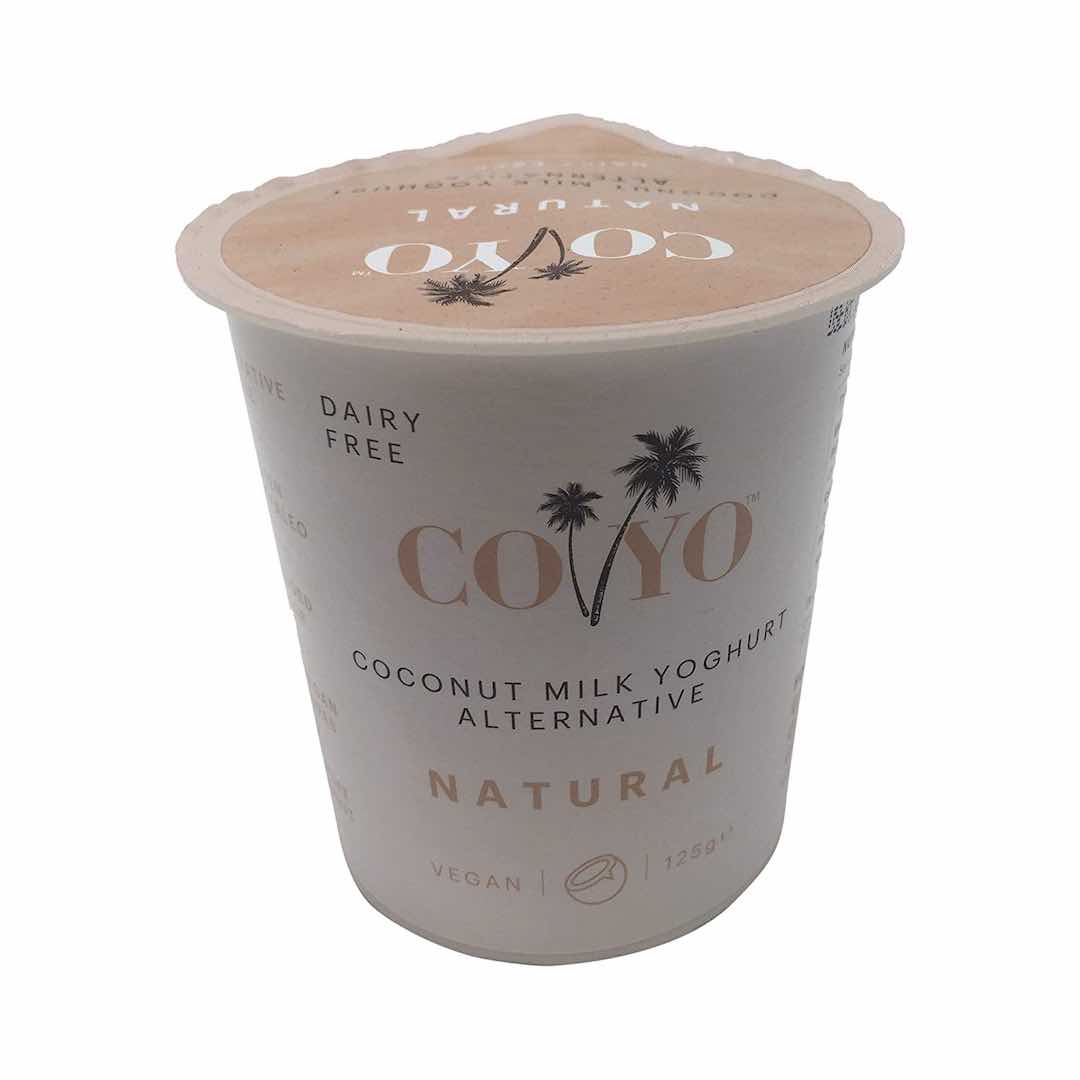 ​​​What do I actually eat on a vegan paleo diet?

A vegan paleo diet can be full of simple and easy foods or more complex ones. You get to decide how much time and energy you want to give your diet and therefore just how varied and creative your meals are. Our above product suggestions can be great to keep on hand to make sure you stay full and satisfied. Be sure to check out our article on the best low carb recipes as well as vegan keto recipes for additional meal planning ideas. The following suggestions are some of our favorite healthy and easy meals to eat to stay satisfied and nourished on your vegan paleo diet. 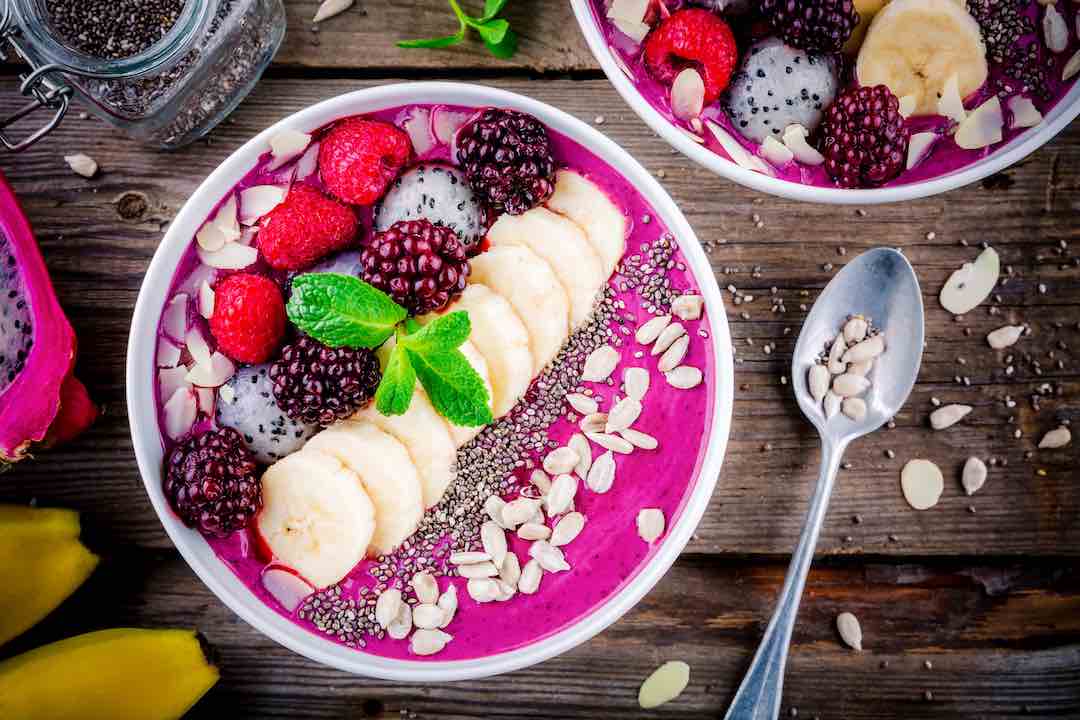 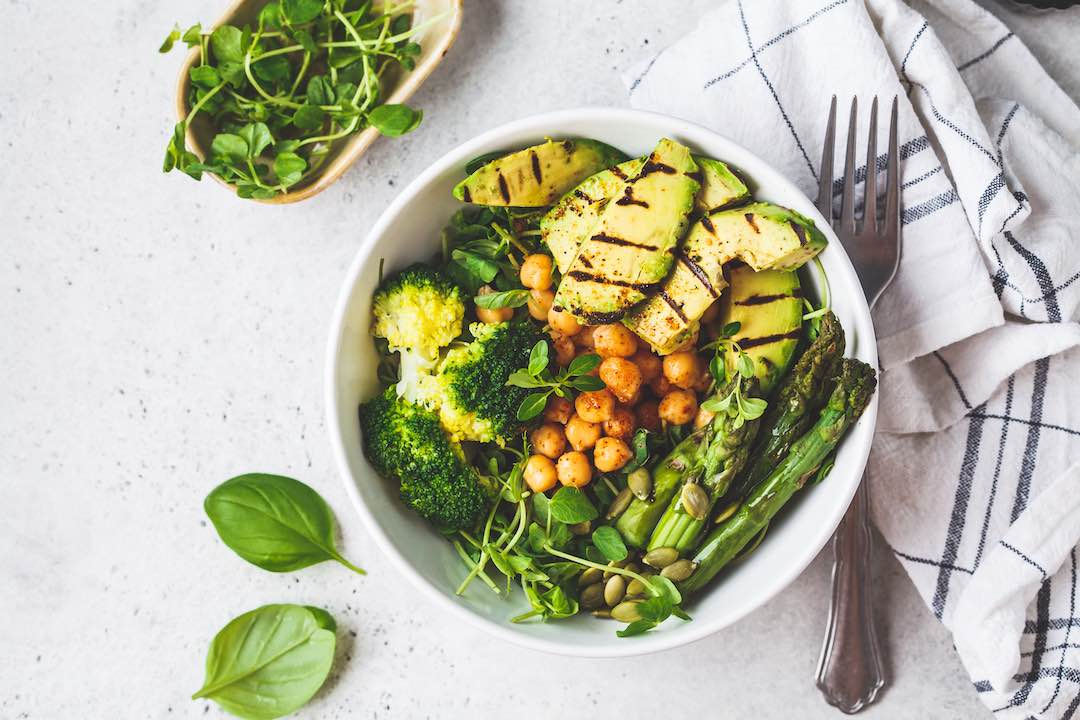 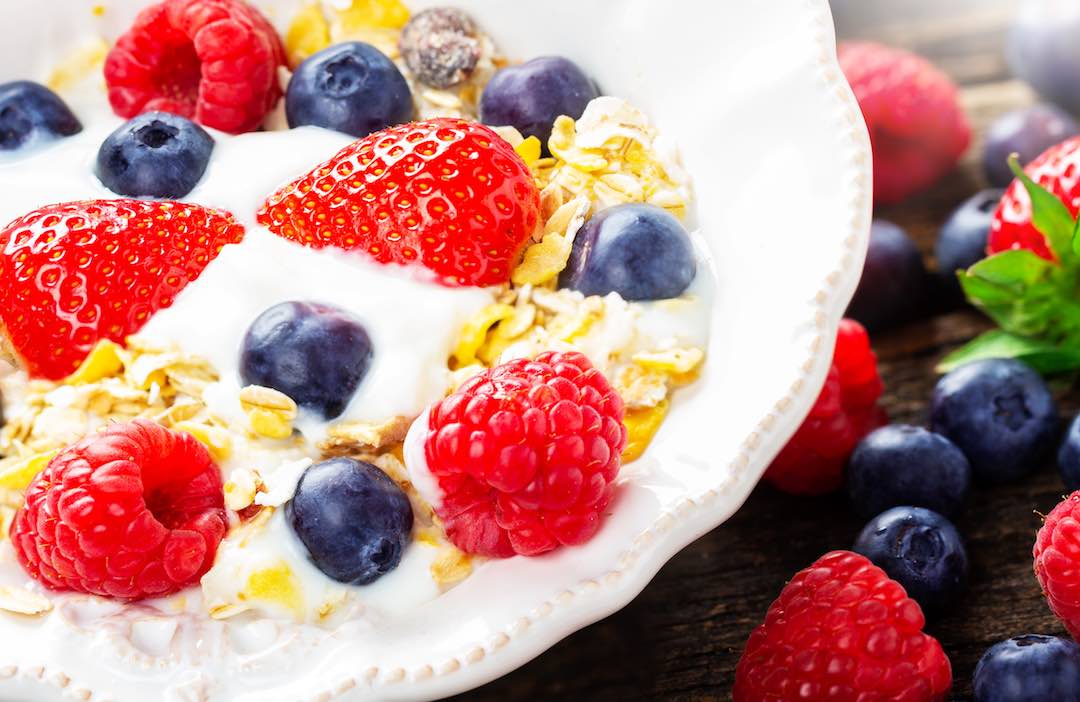